From corporate events to weddings, special nights out or our famous brunch, join us on the beautiful Bayou Bonfouca for a true slice of Louisiana.

WHAT WE’RE ALL ABOUT

Open since 2002, Palmettos on the Bayou is a charming and elegant Acadian style restaurant.

Set on the tranquil Bayou Bonfouca at the historic site of Roberts Landing, this waterfront restaurant and event venue offers genuine southern charm and hospitality. It’s easy to lose track of time in the lush surroundings, dining on our 5,000 square foot covered deck, surrounded by the beautiful Louisiana Cypress or join us for brunch or dinner in our elegant dining room.

This authentic Louisiana experience is sure to please. 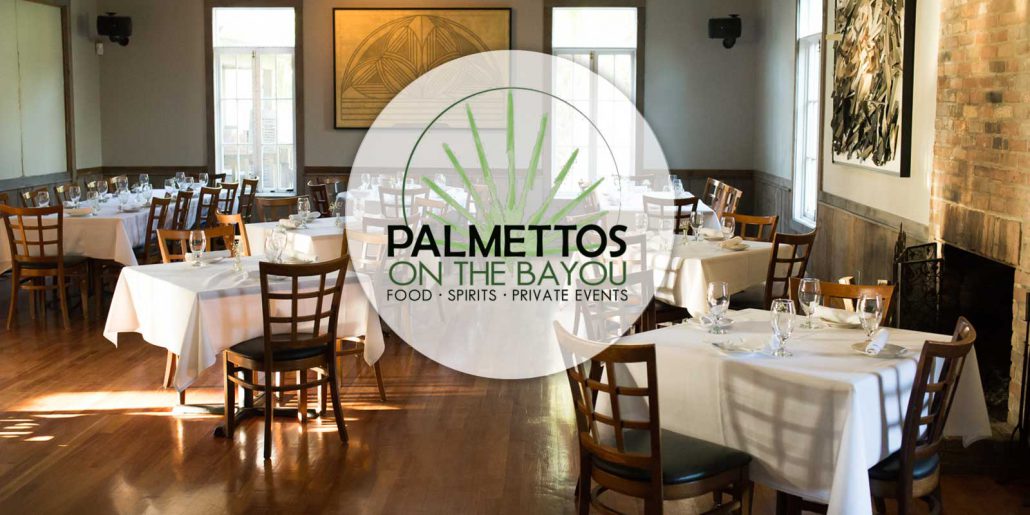 Born in New Orleans in 1963, local Restaurateur Duffy opened his first business, Zydeco in 1989. He co-owned and operated the historic Birmingham restaurant, music and special event venue for 11 years before selling his interest to pursue other endeavors.

In 2002, Duffy opened Palmettos on the Bayou in Slidell. The Acadian style restaurant and event space is known for its local seafood and outdoor seating overlooking the picturesque Bayou Bonfouca. Palmettos is also a premiere location for corporate events and destination weddings, attracting brides from across the country.

Duffy grew up on the Northshore of New Orleans, attending St. Paul’s, an all boys high school in Covington. He went on to Tulane University where he earned his bachelor of science in economics. While working his way through college at some of New Orleans’ finest dining establishments, most notably Brennan’s and the Windsor Court, Duffy developed a penchant for cooking. It was during his tenure at these very restaurants where he honed his skills for creating contemporary Creole cuisine. Duffy has extensive restaurant and event managerial experience and continues to enjoy the energy and camaraderie of the back-of-the-house. When he’s not running the restaurant, Duffy reenergizes by dedicating time to his yoga practice where he can unwind mentally and physically. 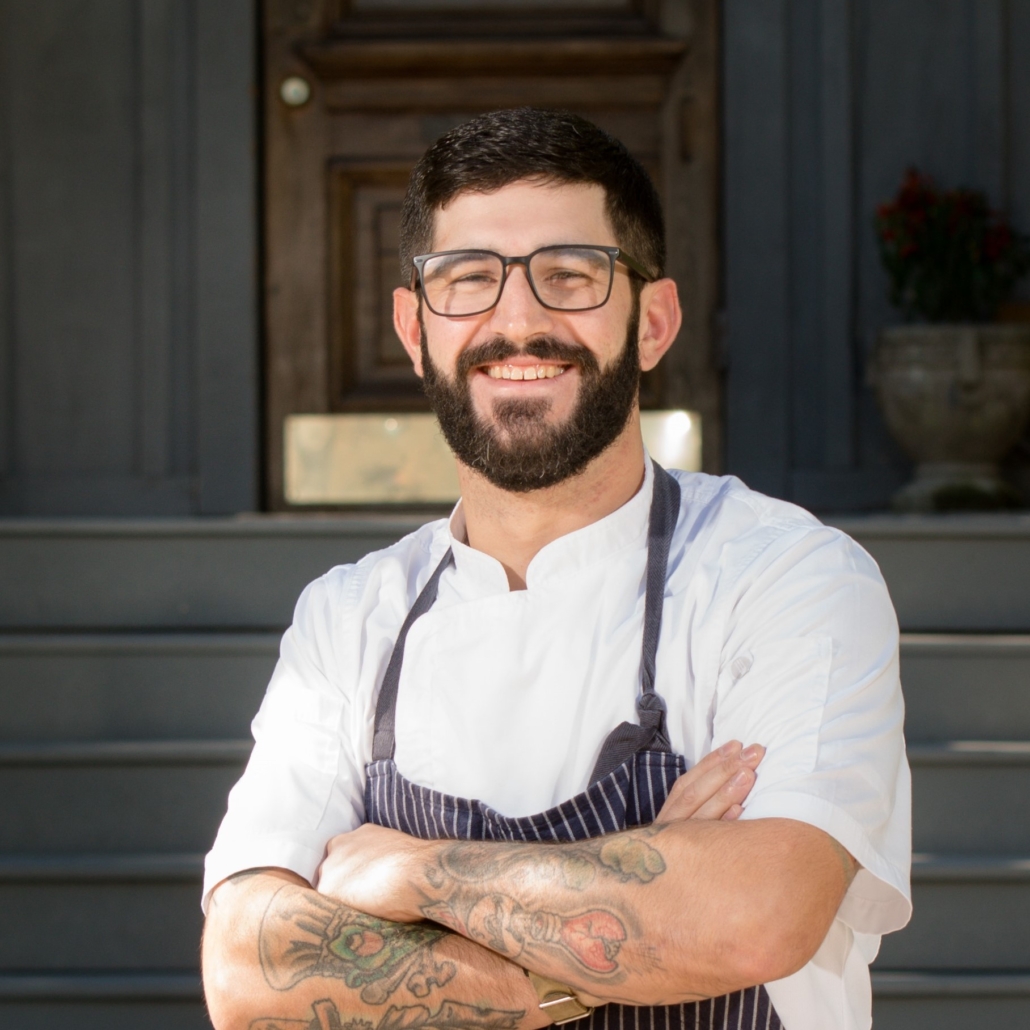 Chef Ross is a Louisiana native, born and raised in Houma. He attended Nicholls State University where he studied Culinary Arts at the John Folse Culinary Institute. He is an avid outdoorsman, enjoys hunting and fishing, and holds a blue belt in Brazilian Jiu-Jitsu. He resides in Pearl River, LA with his wife, Paige, and their two children. 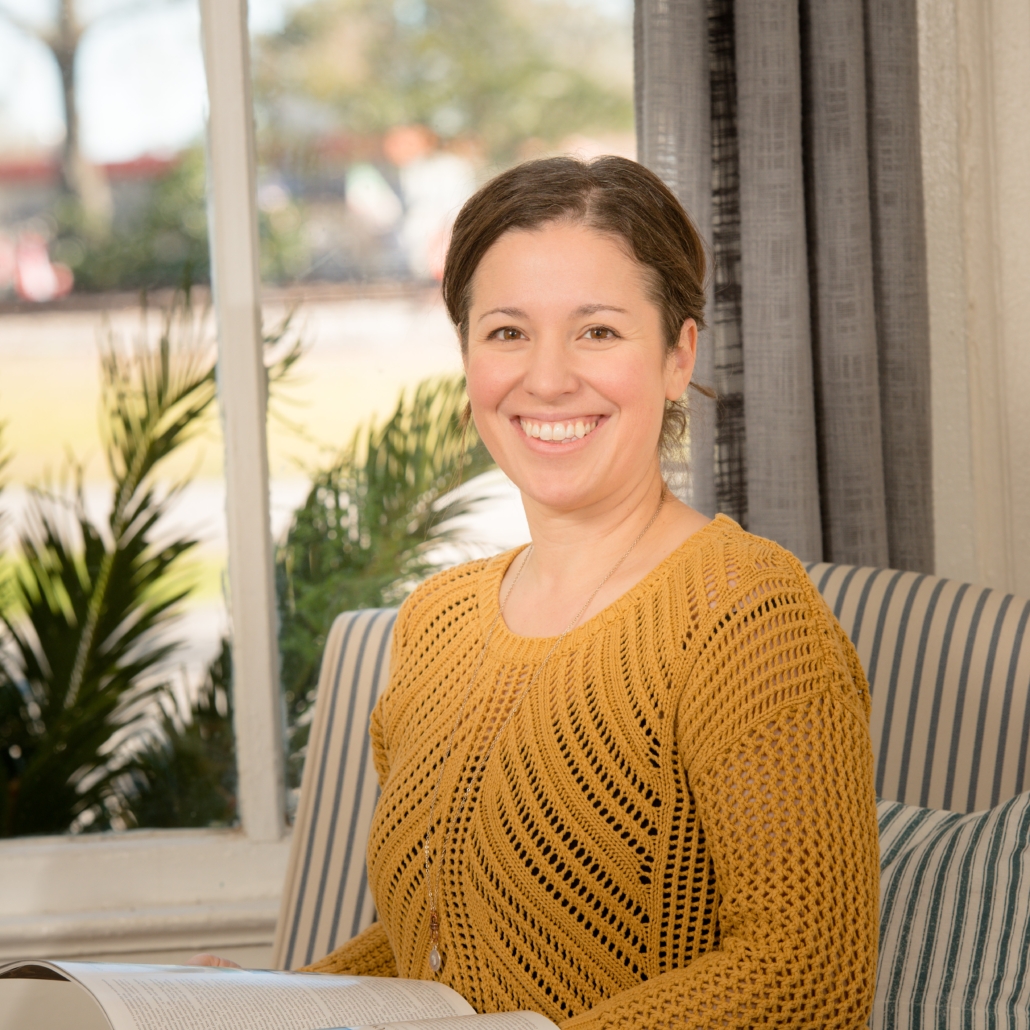 After several years of serving and working private events, Brittany started a successful dog walking operation in New Orleans.  After having her wedding at Palmettos on the Bayou, Brittany and her husband Josh relocated her family to the Northshore and began working again at Palmettos on the Bayou, eventually taking responsibility for all wedding and private event planning.  With a passion for weddings and a superb eye for detail, Brittany can help you plan your perfect wedding, meeting or party.